nachzik chazak / Stories and letters / Wrote about us / The Certain Way to Your Yeshuah, As Promised by Maran Hagaon Harav Chaim Kanievsky, shlita

The Certain Way to Your Yeshuah, As Promised by Maran Hagaon Harav Chaim Kanievsky, shlita

18 BREAKING 24 Shevat 5780// February 19, 2020
02-5026232 ext. 2
YIRMIYAHU 9 – KADURI
(parking entrance Brandeis 5)
www.atza.co.il
And send a fresh
supper to their door!
our Newly Upgraded
Call Center that will service
you better than ever before!
Sushi and Asian cuisine
Delicious chicken, beef, fish and noodle stir fries
Surprise
a friend
Just call
Caters to the whole family
sugar free Kids
portions
Adult
WE DELIVER!
The Certain Way to Your Yeshuah,
As Promised by Maran Hagaon
Harav Chaim Kanievsky, shlita
Many advertisements make empty prom ises guaranteeing you tranquility
and peace, but by reading this article, you can merit a true promise from Harav
Chaim Kanievsky, shlita , for a life of security and tranquility. For many who
have tried, and seen yeshuos, this is not just another article in a newspaper;
dialing Nachzik Chazak at 1-800-750-700 changed their lives.
Nachzik Chazak works throughout the year to restore a bit of tranquility to
the hearts of widows and orphans, and this time it has worked for you as well.
Out of a sense of mutual responsibility, the heads of the organization asked
Rav Kanievsky to bestow brachos on those who donate to Nachzik Chazak and
its noble activities. They received a rare promise from him: “Nachzik Chazak
is moser nefesh to support families of widows and orphans so that they should
not collapse, chalilah ; they do great things, and one who helps them will merit,
bezras Hashem , measure for measure that he should not experience tragedy
in his family.”
Nachzik Chazak is unique in its  eld, as it provides a broad supportive
network for young families who were cast into a life of loneliness and
anguish after the head of their family was taken from them. The heads of the
shivah ,
and try to restore a bit of a sense of stability that was lost with the tragedy.
“We will try to be with you whenever you need, bli neder,” they promise the
grieving family. “You can call 24 hours a day to the telephone hotline and you
chinuch
advice and financial support.”
Nachzik Chazak does not only wait for calls to come; it also initiates in a
number of ways to try and restore some joy to the homes of the widows. These
include activities on Erev Chag , valuable gifts, parties and trips — and that is
just a partial list.
The need to raise funds to continue the organization’s activities is what
brought its heads to the home of Rav Kanievsky. When Rav Kanievsky heard
about the scope of the organizations activities, he was very impressed and
issued the above promise. The holy words of the promise were also etched
into a special coin, which is distributed to donors to the organization.
In the time since the organization has begun distributing the coin as a
shemirah , it has heard remarkable stories of yeshuos. Just a few days ago, an
elderly person called the hotline sounding tearful. This Yid is limited in his
mobility and has fallen a number of times, sustaining some serious injuries.
His children felt helpless in light of his frequent falls, and they decided to give
him the coin to keep on his person. Just a few days later he fell yet again, but
to everyone’s surprise, it was a soft fall and he was not hurt at all. After resting
for a few moments, he continued on his way — but not before calling Nachzik
Chazak to express his gratitude for the shemirah that cushioned his fall.
Another family had experienced a number of break-ins to their home, and
police could not nab the perpetrators. The family obtained this coin and put
it in their dining room. Just a few days later, the intruders were apprehended
and tranquility was restored to the house.
If you also seek to restore tranquility to your home and heart, call Nachzik
Chazak at 1-800-750-700 and be part of the tremendous zechusim of the
organization. A courier will also deliver a shemirah coin within a few hours, and
the promise of “ lo yishma shod v’shever” will pervade the walls of your home. 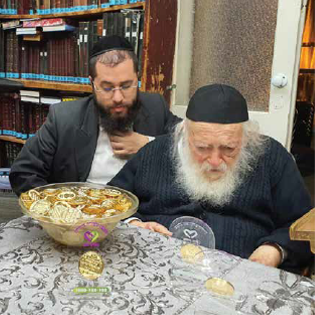 The Certain Way to Your Yeshuah, As Promised by Maran Hagaon Harav Chaim Kanievsky, shlita

Lighting Up Their Homes, Day and Night 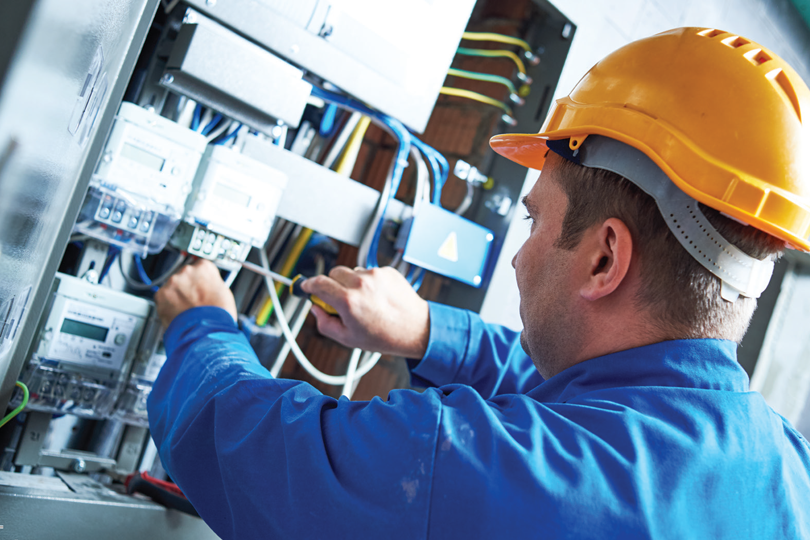 What’s the Electrician Doing at the Head Table? 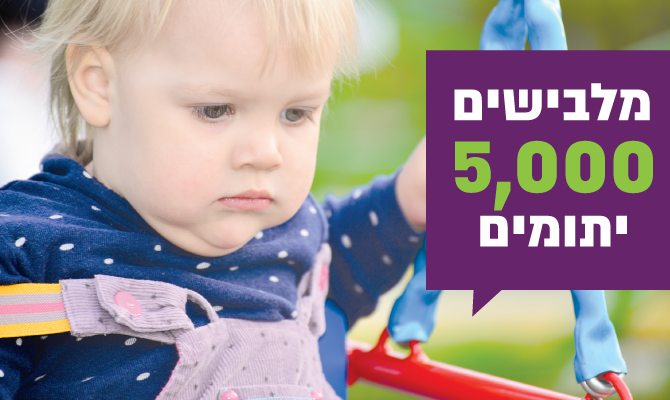